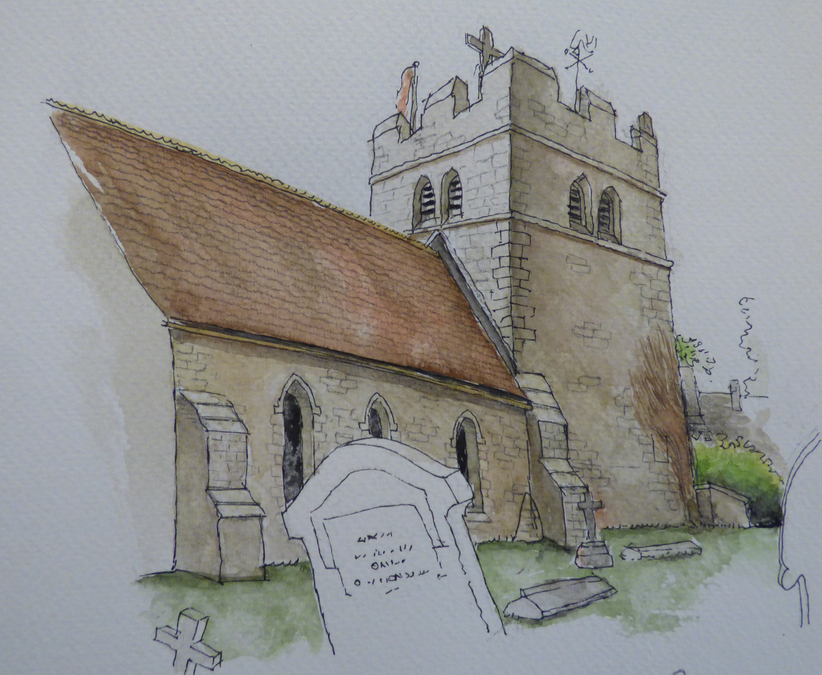 The school sits close to St Peter’s Church in the centre of the village. It became a Church of England (CE) school in 1904 and a voluntary controlled school in 1947. From 1904 the county council rented the school, and later the Sycamores, from the Wainwright Trust for a nominal rent. The school is supported by the Diocesan Board of Education, based in Ludlow, which is part of the Diocese of Hereford. 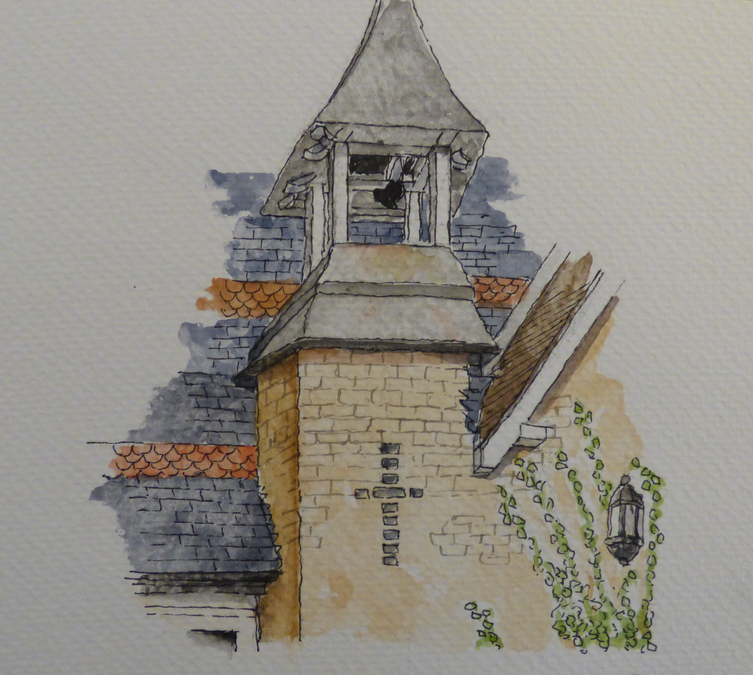 The school has varied in size over the years. After the 1870 Education Act the roll reached 113. Over time, with school closures and amalgamations, the catchment area has grown. In 1927 pupils from the closed Eaton-Under-Heywood CE School were admitted. In 1968 a demountable classroom was added and in 1982 pupils from the closed Cardington CE Primary School were admitted. 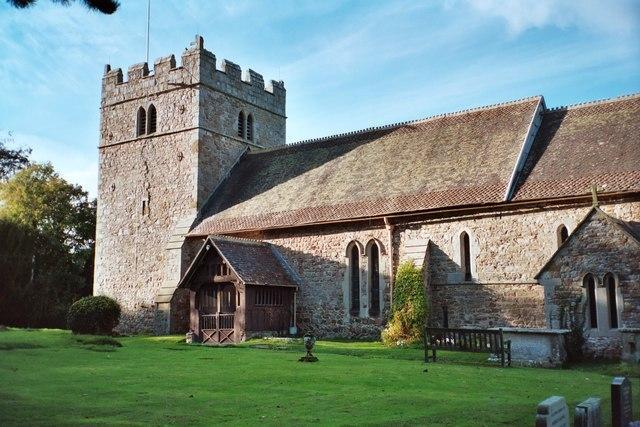 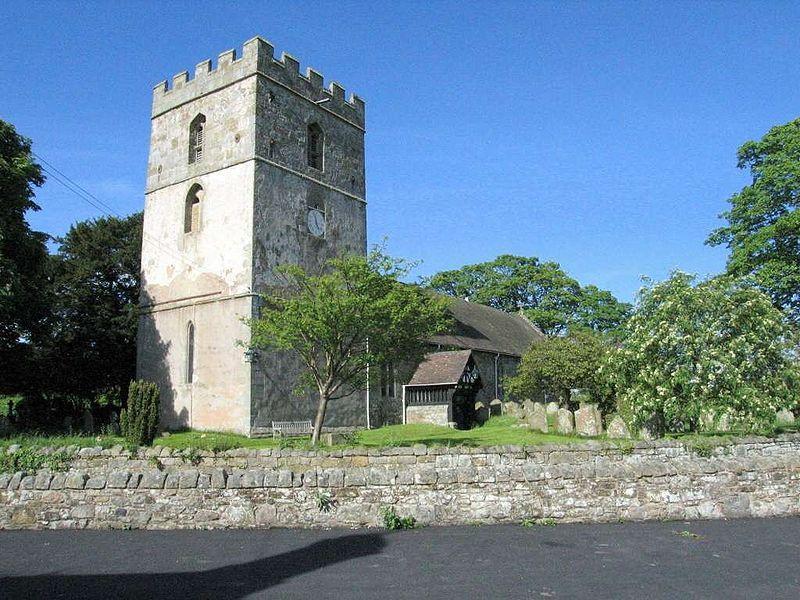 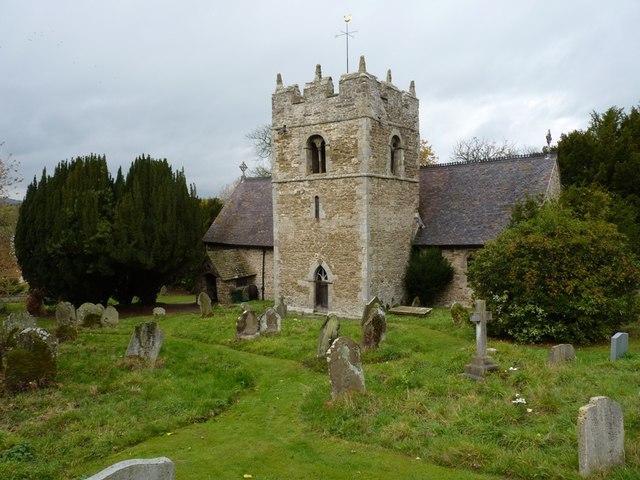 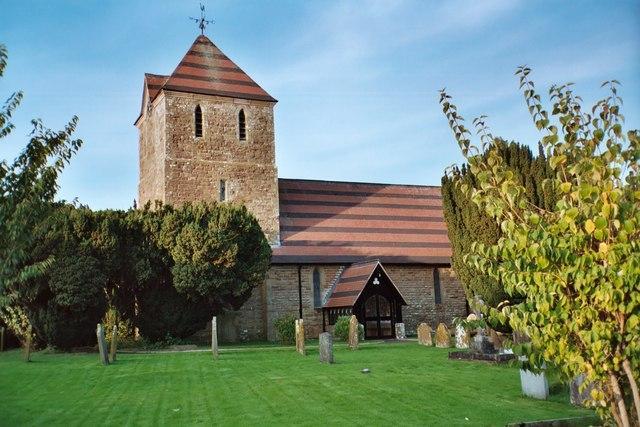